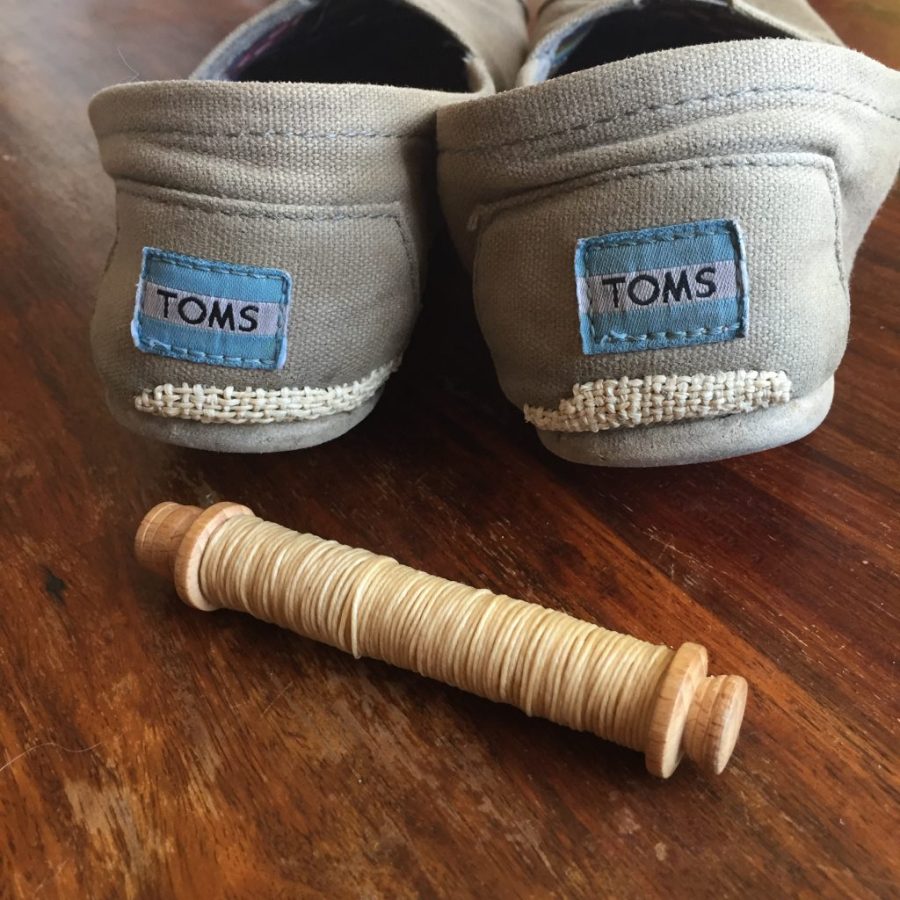 “But what’s the point of mending?”

My philosophy is that we honor the resources put into our clothes by repairing, reusing and repurposing. When new clothes are made, they should be designed to last.
When I use that kind of language – honoring resources – this is intentional. If you have had a single glance into the garment industry nothing written later on will probably surprise you, these are well known and well documented problems. It should come as a surprise to none with access to the internet that we collectively need to buy far less clothing, but this can quickly lead us to feeling so guilty we end up ignoring the problem altogether. Mending and repairing to make your clothes last as long as they can is something you can actively do, and an upside for you personally is that you get to keep clothing you love for a long time.

However absurd it may be, the reality we are facing is that buying new clothes from the fast-fashion garment industry is so “cheap” we are financially discouraged to repair the clothes we already have. But those finances are beside the point here, because the low price-tag we see in the stores come at a very high price in reality. It is a high price for the local environment where the industrial waste of dye and chemicals seep into the water supply, for the people who produce the garments in extremely hazardous work environments, and the environmental cost of the transport. Not to mention the cost of pollution, both from the production and when the useless plastic clothing end up in landfills and becomes near impossible to get rid of, and the list goes on for a very long time… So the real cost becomes very high, regardless of what you pay in the store.

“Fashion production makes up 10% of humanity’s carbon emissions, dries up water sources, and pollutes rivers and streams. What’s more, 85% of all textiles go to the dump each year (UNECE, 2018), and washing some types of clothes sends significant amount of microplastics into the ocean.”

Planned obsolescence is a massive problem in the clothing industry, which is a fancy word meaning that the fast-fashion garment industry is intentionally designing and making clothes that are supposed to last a very short time. I think most of us has experienced this: many new clothes loose their shape and start to deteriorate after a single wash (following the washing instructions to the letter). Somewhere along the way in the last 70 years of consumerism the people who profit from this system have somehow managed to make us collectively forget how long a pair of pants or a shirt was actually supposed to last. It is not only your grandmothers skillful mending that made her clothes last for years and years – although that surely contributed. The clothes were also themselves usually made of better materials, designed better, put together better, and overall had a much longer life-expectancy than what we see in modern fast-fashion garments today.

To sum it up – better made clothes will last you a longer time, and the lifetime of the garment has a lot to say when it comes to it’s overall environmental impact. New clothing should be designed to last with adjustment and repair in mind. But the most environmentally friendly clothes are those you already have, which can be repaired, mended, and adjusted so they last you as long as possible.

(The title is shamelessly inspired by the book “Zen and the art of motorcycle maintenance” by Robert M. Pirsig.) 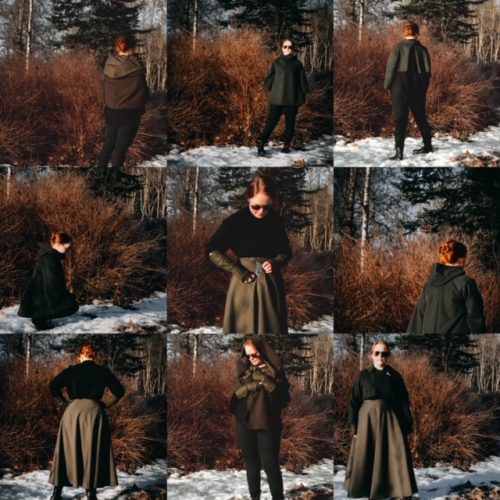 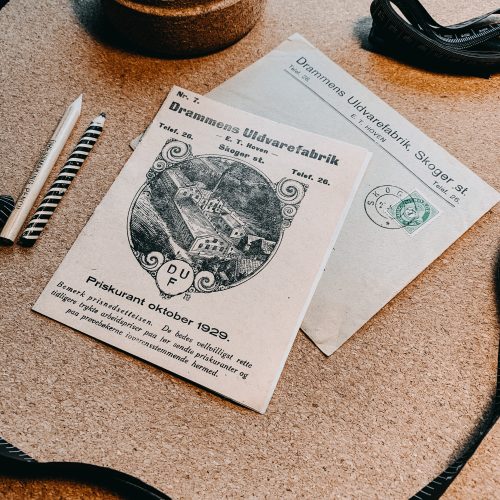